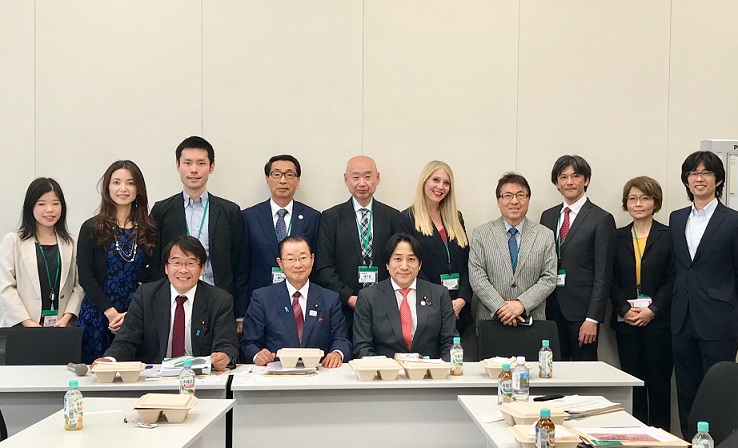 On 6th November 2019, a multipartisan ‘Legislative Federation to promote institutions related to Vegetarianism & Veganism’ (‘Veggie Federation’) was launched by some members of the Diet.

At this inaugural meeting, Members of the Diet, Government ministries, Tokyo Metropolitan Government officials and organisations campaigning for vegetarianism and veganism including VegeProject Japan, gathered to exchange opinions.

Haruko Kawano of VegeProject explained about the current state of veganism globally, the domestic situation and affairs, and important points to note of as the government commences its own campaign. 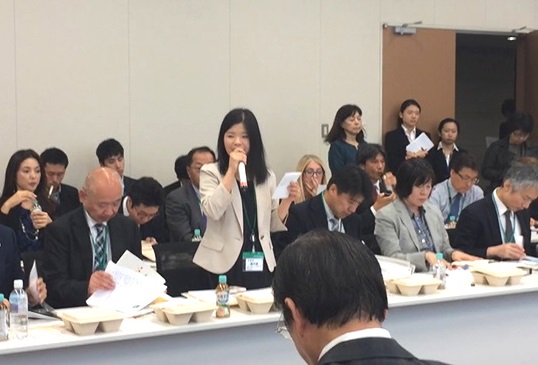 Vegan bento boxes were also distributed to showcase the variety and abundance of vegan cooking.
The members of the Diet were surprised as they ate and learnt about vegan cuisine. 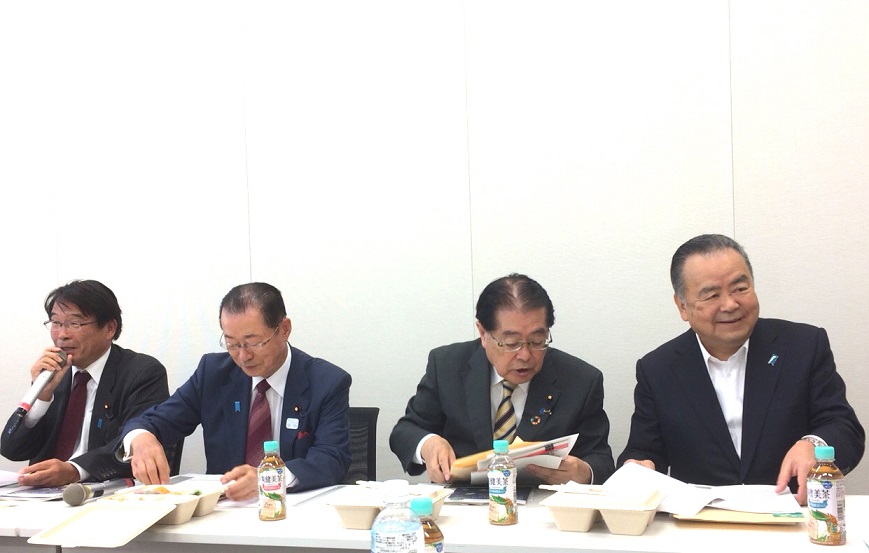 Photo: The members of the Diet are enjoying the vegan bento.

The numbers of vegetarians and vegans has increased worldwide as people are learning more about climate change and animal welfare, as well as the food shortage and health concerns.

Nowadays, many countries have a strong vegan market and vegan or vegetarian-friendly options are commonplace. However there is not enough understanding of vegetarianism and veganism in Japan.

There are more and more foreign visitors to Japan annually, with the Government predicting that there will be 40 million foreign visitors next year when the Tokyo 2020 Olympics & Paralympics are being held. Many of those visitors will desire vegetarian and vegan options, which are not yet fully available in Japan. In order to improve the current situation, the Veggie Legislative Federation has been established.

VegeProject will continue to do its best to help the Government to understand the requirements of vegetarians and vegans, and to develop unbiased guidelines. We hope that the advice, reports and contacts from foreign organizations provided by VegeProject will contribute to make the most of this great opportunity.

We look forward to seeing more positive changes relating to vegetarianism and veganism in Japan! 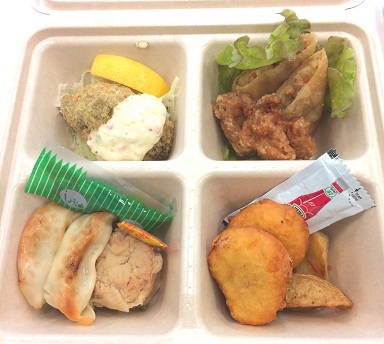